What Makes a Successful Sales Team?

Without a doubt, the most underappreciated member of an NFL team is the General Manager. The GM is the one behind the scenes, in the shadows, making the tough decisions to put together the coaches and the players that will compete on the field, but most people don’t even know their name. Their primary job is to find the best players at each position within a financial framework, from the head coach down to the practice squad, making sure everyone is in a position to succeed. From the players to the coaching staff to the facilities, it’s all about building an efficient system to win.

In a successful sales team, the leader is the GM of the team, and their job is to make sure their team is comprised of the best people, the best processes, and the best perspective.

Let’s take a look at how each of these areas impacts the performance of a sales team.

It all starts at the top, finding the right person to lead your team. It’s not a coincidence that great coaches win wherever they go. College football coaches like Nick Saban and Urban Meyer have achieved great success on multiple campuses. My dear friend J.D. Gravina has led three college women’s basketball programs from sub-500 teams to winning programs, most recently leading the Western Illinois Leathernecks to the NCAA Tournament for first the time in 2018.

The same is true of sales leaders. It’s imperative to find the best person to lead a successful sales team, one who can do the following and do it well:

1. Recruit motivated people who are hungry, competitive, driven, and coachable.

2. Hire the candidates who are the best fit for the culture of the sales team.

3. Train sales reps to be the most efficient in their ability to create and close deals.

4. Lead the sales team like a conductor leads a symphony, knowing everyone’s part and maintaining harmony as the song plays.

Great people without great processes will always be a recipe for disaster. Even the G.O.A.T., Michael Jordan, who won M.V.P.s, scoring titles and defensive player of the year awards, did not win a championship with the Chicago Bulls until he had a great coach, Phil Jackson, who implemented a great system. A system called The Triangle Offense, created by his assistant coach, Tex Winters. This system formed the entire team's structure to succeed, from Jordan down to players like Jud Buechler & B.J. Armstrong. With this system, the Chicago Bulls went 6-for-6 in the N.B.A. Finals, with only two players, Jordan & Scottie Pippen, playing on all six teams.

In every successful sales organization, a system is in place to streamline the sales process, from generating leads to rules of engagement to CRM usage to pitch, close & implementation, and customer success. Having the structure to define processes creates the space for sales reps to thrive in the areas they perform best: connecting with prospects & customers to solve problems through the solution they're selling.

It's easy to understand why winners win, especially when they lose. Watching some of the all-time greats like Tom Brady & Tiger Woods handle a loss with class and complete accountability shows why they win much more than they lose.  They always maintain the best perspective, and that is a constant pursuit of perfecting their craft. They are never satisfied and always seeking to get better, which is why they stay on top and will go down as the greatest of all time in their respective sports.

Sales is so much like sports in that you win some and you lose some.  And with each deal, whether it's won or lost, there is something to be learned, and then the journey continues. Most importantly, it's critical to play the long game, which means always doing right by the customer, providing value during the process, and building authentic relationships. People want to do business with cool people who genuinely care and invest time in knowing them and their business. Having this perspective is the key to a successful career in sales.

Trey Griggs is a sales executive that, during his nine years in the transportation industry, has gained experience in several sectors within technology, including load boards, rate analytics, TMS systems, visibility solutions, digital freight-matching platforms, and Robotic Process Automation (RPA). Trey enjoys coaching teams to be great, as well as speaking on sales & marketing strategies, leadership & organizational structure, and technology. When he’s not building world-class organizations, you can find Trey spending time with his family, traveling, renovating his home, playing golf, working out, reading & playing music. 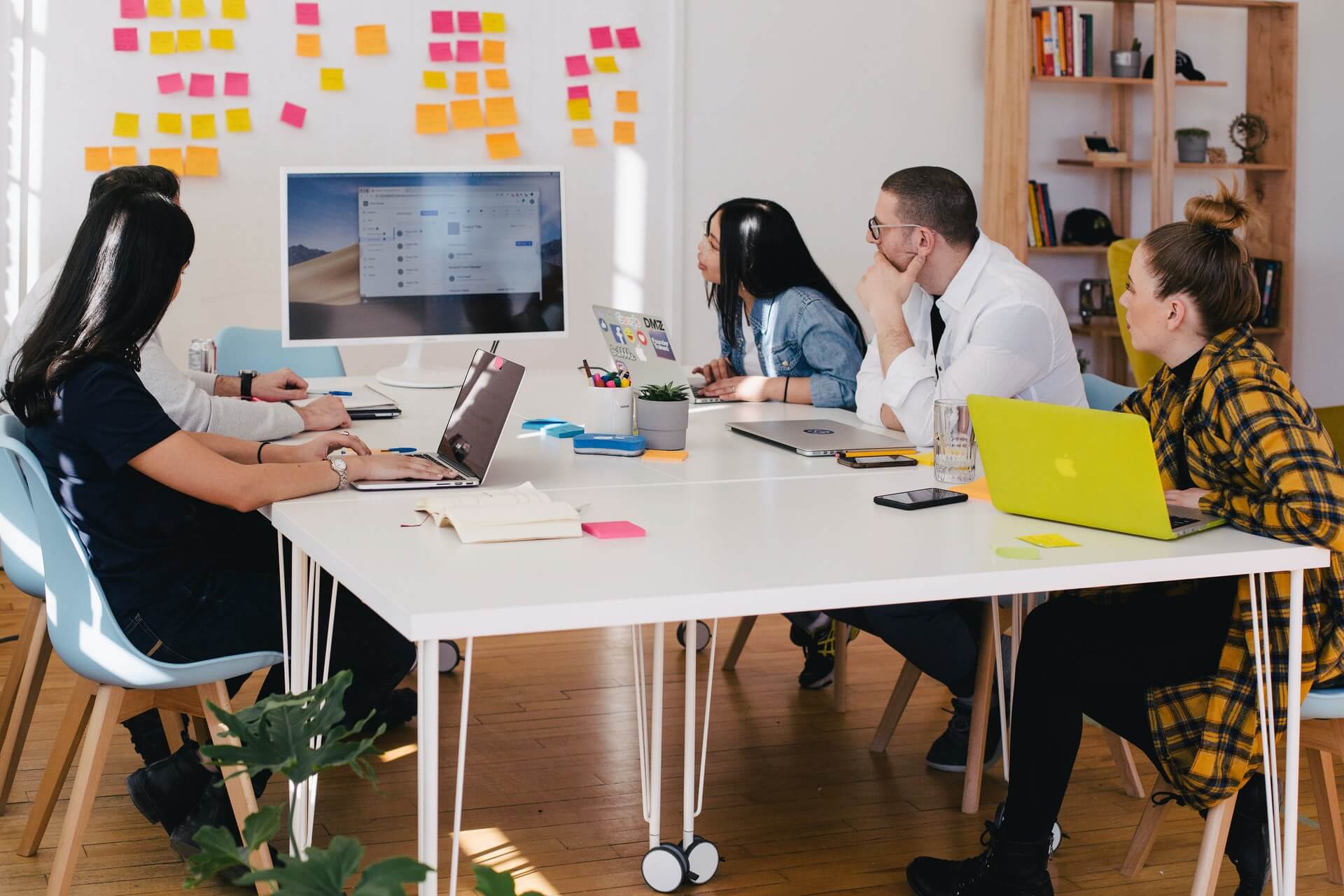 How do B2B Sales Work? 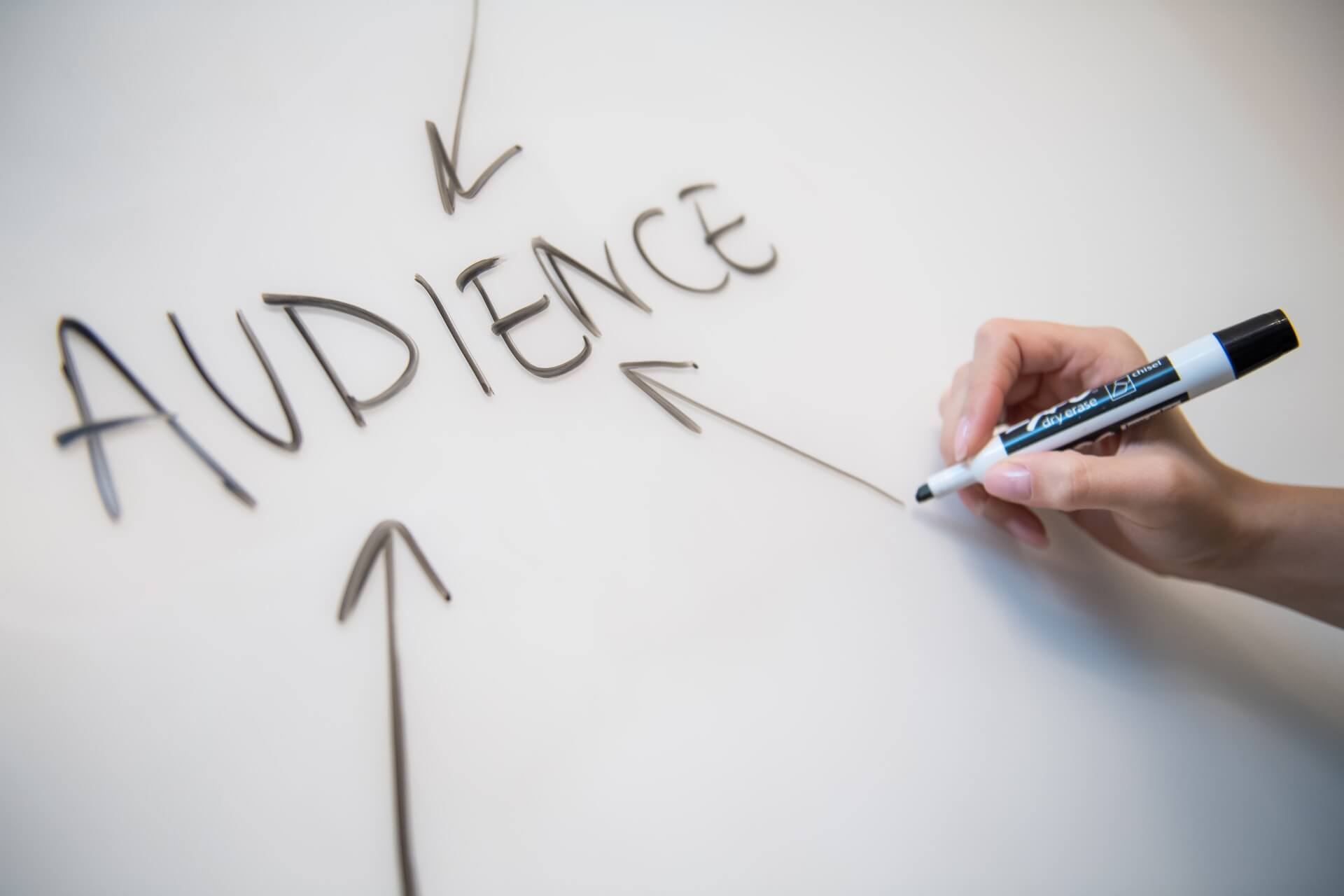 What is a sales funnel? 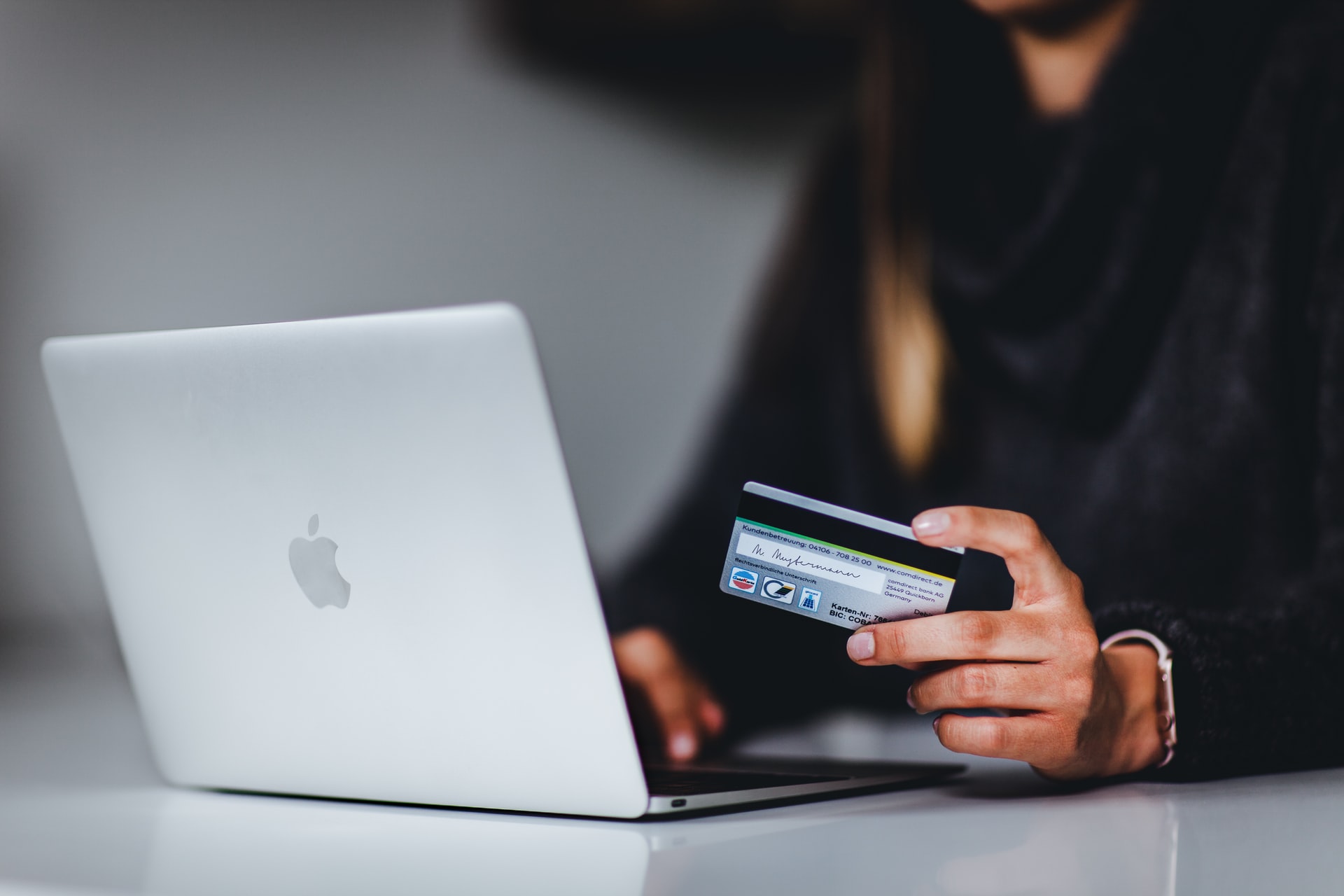 How to: Understanding the buying decision process 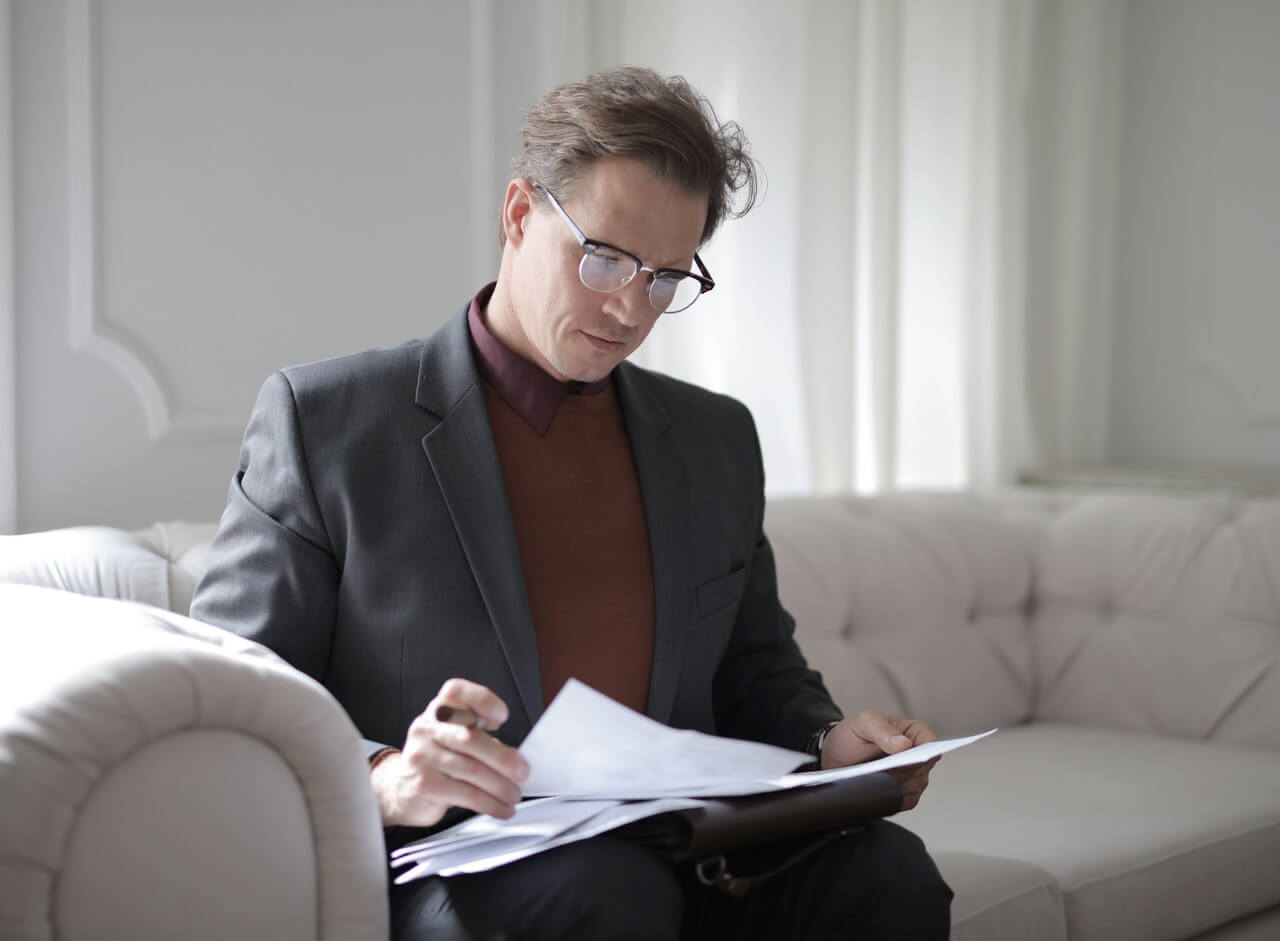